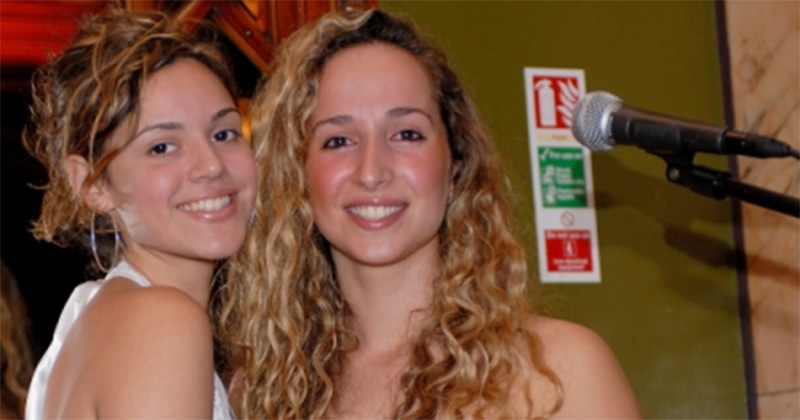 We used AKlass to provide Moulin Rouge a singer and dancers for our 2006 New Years Eve celebrations at the Kensington Roof Gardens. It went really well and I would thoroughly recommend using AKlass for their professionalism and quality service. We used them again recently for our Virgin Tribe party where they provided a singer for entertainment at the pre-party. Eleanor Misselbrook

13th Christmas Carols at the Hempel Hotel, London – Children’s Choir and Duo Liz and Nathalie playing songs for the local residents and guests

19th AKlass singers with Johnny from Razorlight playing an acoustic gig for the Blackberry Pearl launch at Fulham Palace.

12th Ernst & Young Party – Guitarist and Pianist who played and sang songs on arrival of guests.

27th Keyboard and Bass guitarist for Lily Allen for Popworld

15th DJ Maigret rocked the party with his DJ skills at the MSN party at the Hempel Hotel, London

18th Drummer played for Lily Allen T4 On the Beach

Congratulations to AKlass who helped put together two of the musicians (Drummer and Guitarist) for the new Duncan James Band (Ex Blue).

Campaign kicked off on the 11th May in Manchester. Other dates in May included Milan TOTP, Milan MTV TRL, Strictly Dance Fever and GMTV but to name a few…

30th Razorlight – Teenage Cancer Trust
AKlass singers had the opportunity to be apart of the above event at the Royal Albert Hall. They were backing Razorlight who were the headline band for the night.

It was a sell out gig and we were proud to have been involved in such a worthy charity event.