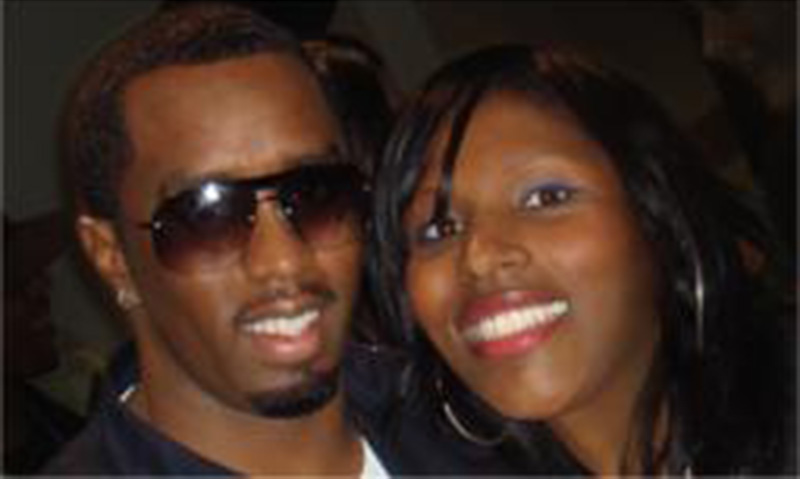 12th AKlass gave a Lecture on Event Management for Leeds Music College. This was given as part of the 3rd year Music degree course.

“Patsy did a fantastic job of talking to our Popular Music Studies Degree cohort. Her confident delivery captured the student’s attention brilliantly and her vast knowledge and considerable expertise were wrapped up neatly in a well-structured presentation. The different exercises Patsy prepared were excellent and enabled every member of the group to thoroughly engage with real and relevant issues. Students have since commented that the session was ‘brilliant’, ‘insightful‘, and ‘extremely informative”
Danny Cope, Course Leader BA (Hons) Popular Music Studies

‘It was an absolute pleasure working with Patsy. As stage manager for TRIBE07 she was incredibly professional, amiable and easy to work with. The end result was a fantastic show on all accounts and we’ve had really positive feedback from all parties involved about how much they enjoyed working with Patsy and what a smooth ride it was. I will without a doubt work with her again’
Lucy D’Onofrio, Events & Trade Marketing Manager, Redken (L’Oreal)

14th Brazilian band “Truco” performed at an event for BSKYB in Cambridge.

13th AKlass provided an Opera Singer for the band “30 Seconds to Mars” for a live performance at Brixton Academy.

8th AKlass organised all the entertainment for wedding at The Hempel Hotel including:

1st String Quartet from AKlass, played at ‘The Oak’ are playing for a Wedding at Gibson Hall, Bishopgate, London.

24th – 26th Bruccheri String Quartet performed live with Razorlight headlining at the Reading & Leeds Festivals. They also also performed with the band at the Meadowbank Stadium in Edinburgh.

18th & 19th Six AKlass singers sang with The Thrills at this years V Festival in Chelmsford, singing up coming new single “Midnight Choir”. The singers were originally booked just for Chelmsford but after their performance, the band were impressed and called them back to do the second date in Staffordshire the next day.

6th AKlass were approached by Max Reynolds International to provide a Spanish female musician to sing and record the music for a Happy Birthday jingle for the Spanish Birthday card range. They used Angela who is known for her being a great percussionist on the circuit but Spanish being her first language she did a great job in producing the jingle.

‘Patsy from AKlass was recommended to us to find a Spanish female singer and musician for our new Spanish Happy Birthday jingle. We found them to be very professional, prompt in finding the singer and helpful. AKlass have come up with the sound we needed to be created’
Marie Farrell, Max Reynolds International

10th
AKlass was asked to provide a backing vocalist and guitarist to do some radio promotion for Nazanin Afshin-Jam artist on the Bodog record. She grew up in Canada and became involved in raising awareness of global humanitarian issues by her campaigning and singing. Singer and guitarist performed live on James Whales night show and Woman’s Hour on Radio 4. You can listen to this recording by logging onto the Woman’s Hour Radio 4 website.

‘I needed to organise a backing singer and guitarist for one of our artists from Canada and I knew Patsy could come up with the goods within the short space of time we had to work with. Her and James (guitarist) even wrote new arrangements for a couple of the songs and performed them perfectly on several live radio shows despite the limited rehearsal time. That’s the great thing when working with AKlass, you can leave it all in their very capable hands & they always do a fantastic job. Our team was highly impressed & we will be sure to use them again .’
Meridith Atkin, Product Manager, BODOG MUSIC UK

2nd AKlass supplied Truco the renown Brazilian band for a Corporate party at the Oxo Tower. The band ran by Liliana consisted of piano, bass and percussions. Liliana ended the third set by singing for 20 minutes.

‘Thank you for providing an excellent band at my client’s party on Monday night. Vanessa felt because of them it was definitely the best event they have had so far. I look forward to working with you again in the near future.’
Kristina Hall, The Main Events Intl

AKlass were approached very late in the day to provide 10 additional singers for the P Diddy choir. He performed “I’ll Be Missing You” with choir and an amazing string section. He was so impressed with AKlass services that he sent flowers the following day to say thank you!

For club/bar bookings he specialises in House and Electro. He plays the more commercial, “Funky” side in the bars and a more personal, upfront and harder edge sound for clubs.

For weddings and private parties he often accepts requests from party organisers for playlists, but he has a wide selection of old and present musical tastes.

14th Steph gave a great performance with Faithless at the O2 Wireless Event at Hyde Park.

She kicked off with a beautiful rendition of “Music Matters” for the media in an exclusive acoustic gig. Faithless were the Headlining band!

30th Violinist Marie-Anne Bruccheri performed a live recording with Johnny from Razorlight for a Friends of the Earth charity. This performance was Featured on “ITV Tonight” show and radio Plays on Radio 1.

19th AKlass were successful in finding the new lead singer for the band FAITHLESS and she kicked off in Cannes and Dubai.

See T-Pie performing with the band at Wireless Festival on 15th June.

15th AKlass musicians and singers appearance on GMTV, Lorraine show with Joe Cocker. Joe Cocker’s 11th studio album “Hymn For My Soul”, went in at No.9 in the UK Charts. The band performed single “Just Pass It On”.

21st Hayden Callow Jazz Trio performed for the 50th birthday party for Michelle Wright from Working Title Films at The Hempel Hotel. The band started the evening off with Jazz instrumentals and ended with music and vocals from James Manders (guitarist).

‘The guys were fantastic! They are talented, lovely and such good fun! I had so many compliments. We will look forward to doing it again! Pleasure working with you.’ Michelle

26th Steel pan player – session for band DIOYY (Do I Offend You Yeah) who are signed to Virgin Records. AKlass provided Kyron who is a renowned steel pan player to do this session.

‘It was a delight working with Patsy at AKlass on the music for my wedding. Besides being on top of every small detail and consummately professional, Patsy made me feel as though she cared about my wedding. I’d highly recommend using her services. ‘ Juliana (The Bride)

2nd Elizabeth Anastasiou performed covered songs for Virgin Tribe party at the Roof Gardens, Kensington. She covered songs such as to name just a few of her vast repertoire:-

Respect
I’m Every Woman
Signed, Sealed and Delivered
I’m A Soul Man
All This Love That I’m Giving
Take Another Piece of My Heart
Working My Way Back To You
Ain’t Nobody
I’m Outta of Love
All Night Long

1st CLOSE PROTECTION/SECURITY
Close protection for Artists and Executives in the UK or Internationally.

AKlass can provide experienced SIA (Security Industry Authority) registered Close Protection Officers that will give you peace of mind by absorbing all your security concerns.